Riverton is a town situated on the Gilbert River, from which the town derives its name. The picturesque town has many amenities including a supermarket, various shops, cafes, pubs, a swimming pool, an oval, a caravan park and the historical Scholz Park Museum.

The town was proclaimed in July 1866, and the Court House and Police Station were opened that same year, with the Post Office and the Community Hall built-in 1874.

The transport problems for the Kapunda miners were eased in 1860 when the railway reached there. The question was whether the line should continue from Kapunda northwards along the valley of the River Light to Burra, or whether another line should stretch northwards from Gawler through the Gilbert Valley. The authorities decided on the latter route because it would open up thousands of acres of good agricultural land, encouraging the establishment of new towns along the route.

That was a fortunate decision for Riverton. The Peterborough railway line was opened to Riverton on 20 December 1869. Railway workshops were immediately set up in Riverton which swelled the population and sharply increased trade generally in the town before closing in 1878.

In 1918, the branch line to Clare was opened, which later extended to Spalding. This branch made it necessary for more railway employees to live at Riverton. In 1965, there were 25 railway employees and their families living there.

The State heritage-listed station building now is a private residence and can be viewed from Jean Place.

The railways played a major part in the development of Riverton, both as a transport provider and as an employer. Today, the route of the railway line from Riverton to Auburn has been converted into a walking/cycle rail trail, known as the Rattler Trail which joins the Riesling Trail at Auburn, providing a 43 km route from Riverton, through the heart of the Clare Valley wine region to the North. 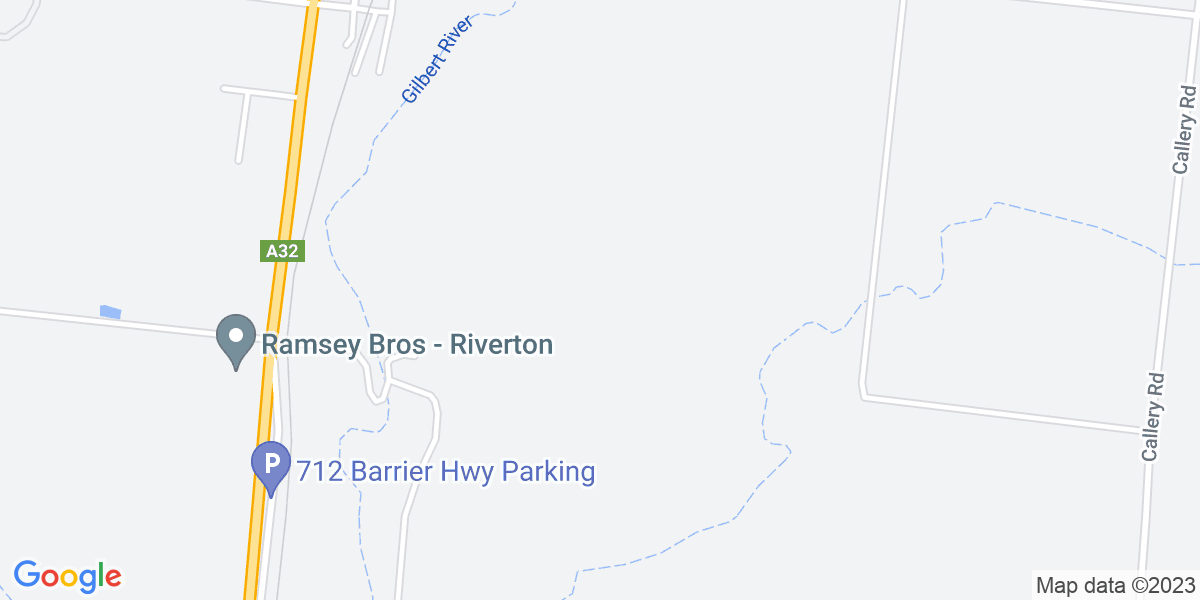