Escape Rooms – An engaging experience, for groups of 2-8 people
Your crew is locked in a room with concealed and mysterious challenges using only your wits and the carefully placed clues you have 60 minutes to escape.

To Breakout you must think outside the box. Only 1/3 can escape! Can you?

Virtual Reality – Step into a whole new world, for 2-4 people
Put on your headset and step out of this world into a whole new reality, grab a mate or get a group together and go head-to-head in free roam VR laser tag.

Your fun will never end with MissionX, the most highly engaging and competitive arena scale free-roaming Virtual Reality game title. Explore a variety of Virtual Reality gaming environments as a soldier; and with your teammates, combat against the other in teams. 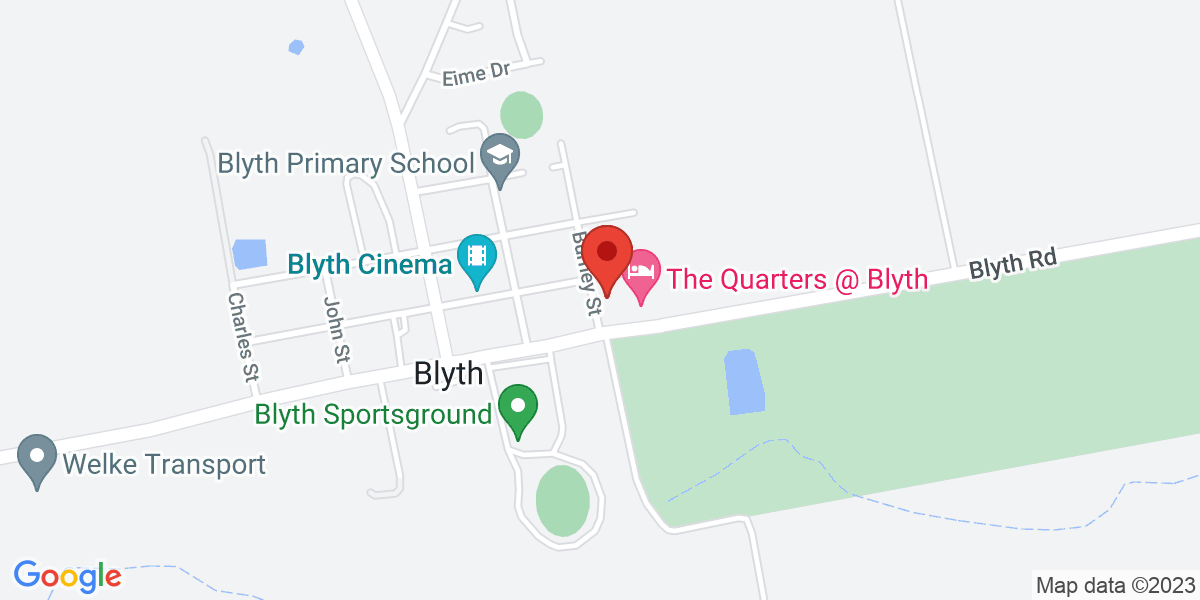