Mintaro is a historic town in the eastern Clare Valley, east of the Horrocks Highway, about 126 kilometres north of Adelaide.

Mintaro is of great historical importance being declared a State Heritage Area for South Australia in 1984. The Mintaro state heritage area is a rare South Australian example of a well-preserved, mid-19th century village. Thirty-three specific sites within the Mintaro area are state heritage-listed. Mintaro's main commercial centre and the majority of its significant 19th-century buildings are located along Burra Street.

Mintaro was originally intended as a stopping and resting place for the bullock teams carting copper ore from the Burra mine to Port Wakefield. By 1876 the population was recorded as 400. Mintaro developed as a rural service centre during the 1870s and early 1880s, when pastoral and agricultural activities boomed in the state's Mid North. After 1930, there was a general decline in rural populations and little development took place within Mintaro for several decades.

The Mintaro district includes prominent Martindale Hall and Kadlunga, two large pastoral properties. Known for its high quality, Mintaro slate is produced from what is believed to be the oldest continuing operating quarry in Australia.

The best way to explore and see Mintaro is by foot. Self-guided walking tours around town to view the historic heritage-listed buildings and ruins can take up to two hours.

The town has a number of bed and breakfast establishments and the Magpie and Stump Hotel. There are two winery cellar doors in the town, as well as Mintaro Maze. The traditional living hedge maze is located on the corner of Jacka Road and Wakefield Street. The maze is made from a network of over 800 conifer plants. Martindale Hall is a short drive out of the township toward Manoora. 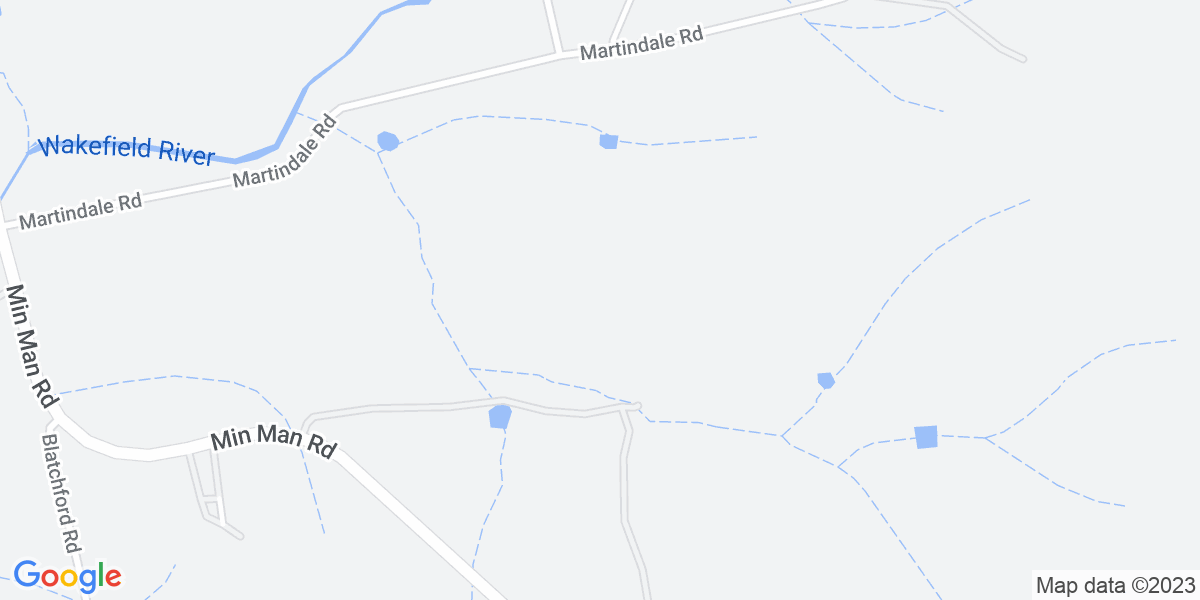