Marrabel is small town that holds a big party. The township is famed throughout Australia for its annual rodeo and bull ride. The handling of horses and livestock had always featured prominently in the township and district. In 1935 an annual rodeo began and has been held ever since. One of the most notable Marrabel rodeo events took place in 1953, when buckjumper Alan Woods successfully rode a notoriously difficult horse named Curio. The ride became so legendary that a life size bronze statue of horse and rider was commissioned to commemorate the event, which now stands prominently at one end of the main street.

The town continues to play a large part for the surrounding agricultural community with a playground, toilets and other amenities available.
Marrabel
Marrabel, South Australia 5413 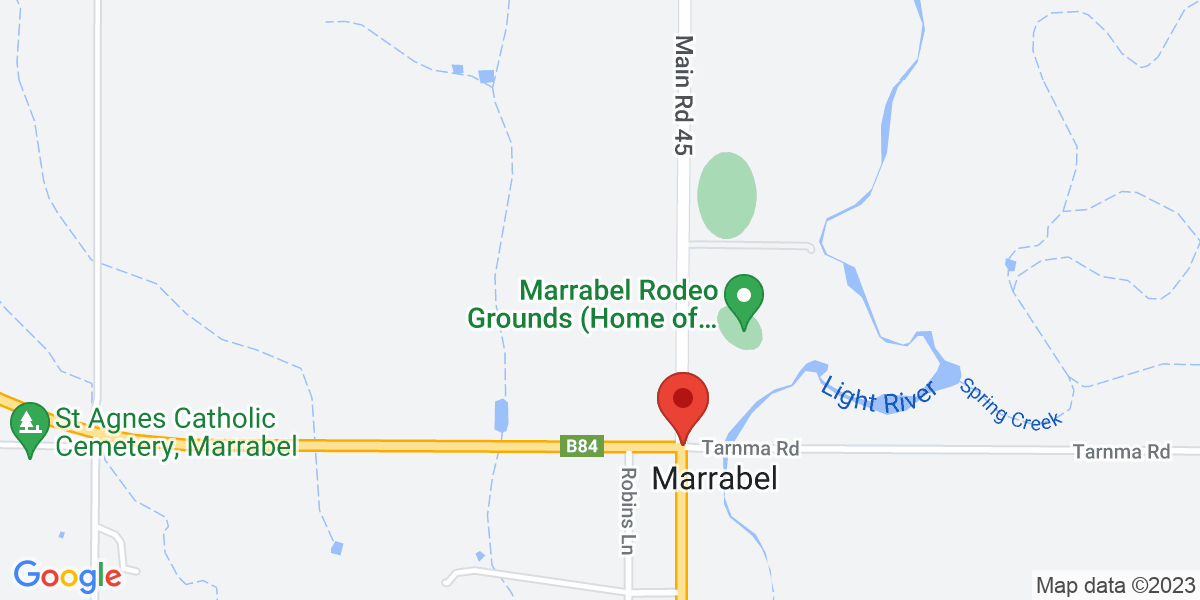