Sited on National Highway One, between Port Wakefield and Snowtown, Lochiel is a small town of about 50 people, though, it is spread out over a larger area than you might expect from first appearances.

Many South Australians have driven through Lochiel, but not many would know the town that lies to the west of Highway One. Named after Lochiel Forest near Inverness in Scotland and also the Chief of the Cameron Clan, Lochiel was surveyed in 1869. The saltworks to the north-east of the town mines salt from the Bumbunga Lake, and is the major employer for the town.

There is a local myth that the lake is home to the Lochness Monster's cousin, Loch Eel.
Lochiel
Lochiel, South Australia 5510 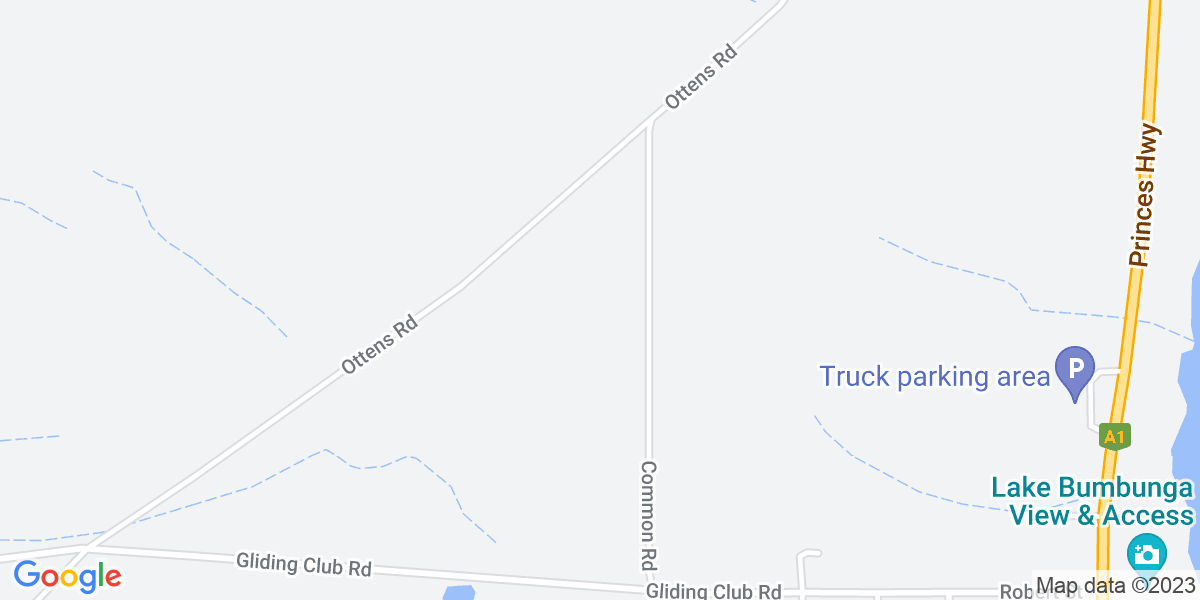