Auburn is a small town in the southern edge of the Clare Valley. It lies in the northern Mount Lofty Ranges just east of the Skilly Hills. Auburn is bisected by the Wakefield River as it makes its way to the sea at Port Wakefield. The town has many historical buildings with many beautiful State Heritage-listed building located at the centre of the town particularly along St Vincent, Church and King Streets.

Often considered the “gateway” town to the Clare Valley, the town is on the Horrocks Highway, approximately 111 kilometres from Adelaide and 25 kilometres south of Clare.
Auburn has historically been a transport hub. In the 1850s it was on the Gulf Road, used by bullock teamsters carting copper ore from Burra, through Mintaro, to Hoyles Plains and on to Port Wakefield. Today it is on the Horrocks Highway, connecting Adelaide to the north, and also connects the Riverland district with Yorke Peninsula. The southern end of the Riesling Trail also begins here, alongside the former railway station, which is now a winery cellar door.

Auburn has many charming historical buildings. As a result, since the 1970s the town has become a popular tourist destination, with a number of local winery cellar doors and B&Bs. Auburn is serviced by the historical Rising Sun Hotel and several cafes, a gallery, roadhouse, bike hire, post office, hairdresser, Primary School, CFS station, supermarket and a number of other services. The Auburn oval hosts sporting facilities for cricket, bowls and netball and is also the location of a small, self-contained caravan park. 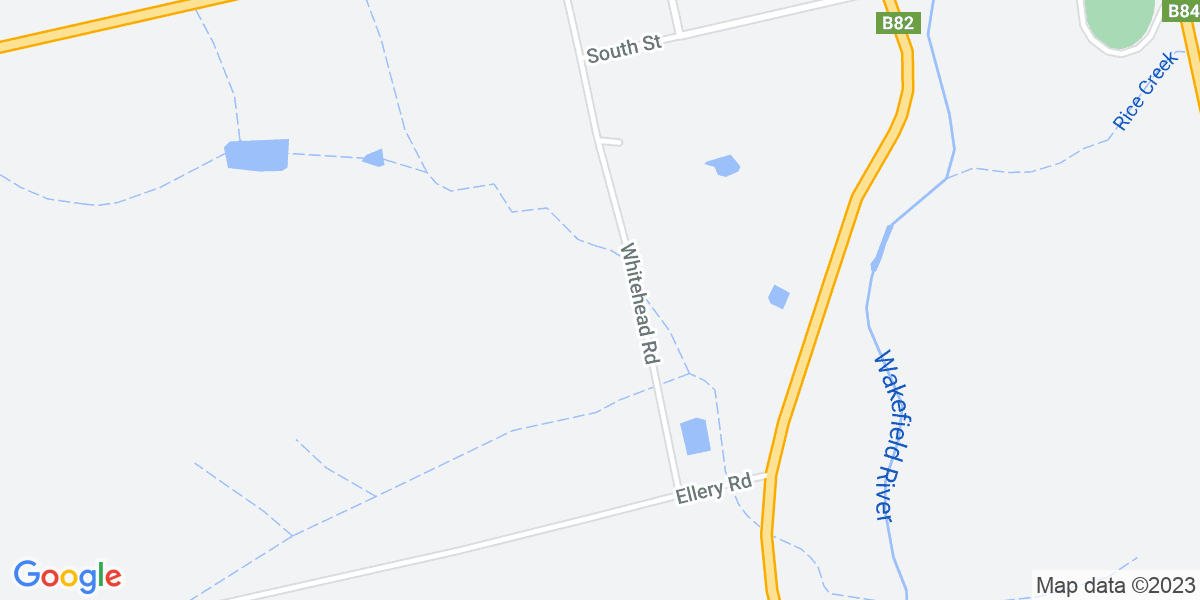