The Pike family first began brewing beer in South Australia in 1886, with the establishment of Pikes Oakbank Brewery in the Adelaide Hills by family patriarch, Henry Pike, who emigrated from Dorset, England.

Henry set about producing a range of fine ales, stout and tonic water for nearly 90 years which he delivered throughout the Adelaide Hills area via a pony drawn cart.

In 1996, the Pikes label was re-introduced by fifth generation descendants of Henry Pike, brothers Andrew and Neil, of Pikes Wines in the Clare Valley of South Australia.

The family’s brewing tradition continues firsthand to this day, with sixth generation family member Alister Pike, overseeing the brewery, which was built at the Pikes Polish Hill Estate in December 2014.

Their current line-up of beers includes a Pilsener Lager, Pale Ale, Sparkling Ale, and Genuine Stout. Limited Releases come and go throughout the year, so there is always something new and exciting to try.

You can visit Pikes Beer Company from Thursday to Sunday to enjoy a beer tasting, as well as our Garden menu, which is available in our beautiful beer garden and lawn area, which provides a place for the adults to relax with a beer or wine while the kids play.
Pikes Beer Company
233 Polish Hill Road
Sevenhill, South Australia 5453
8843 4370
info@pikesbeercompany.com.au
http://pikesbeercompany.com.au/ 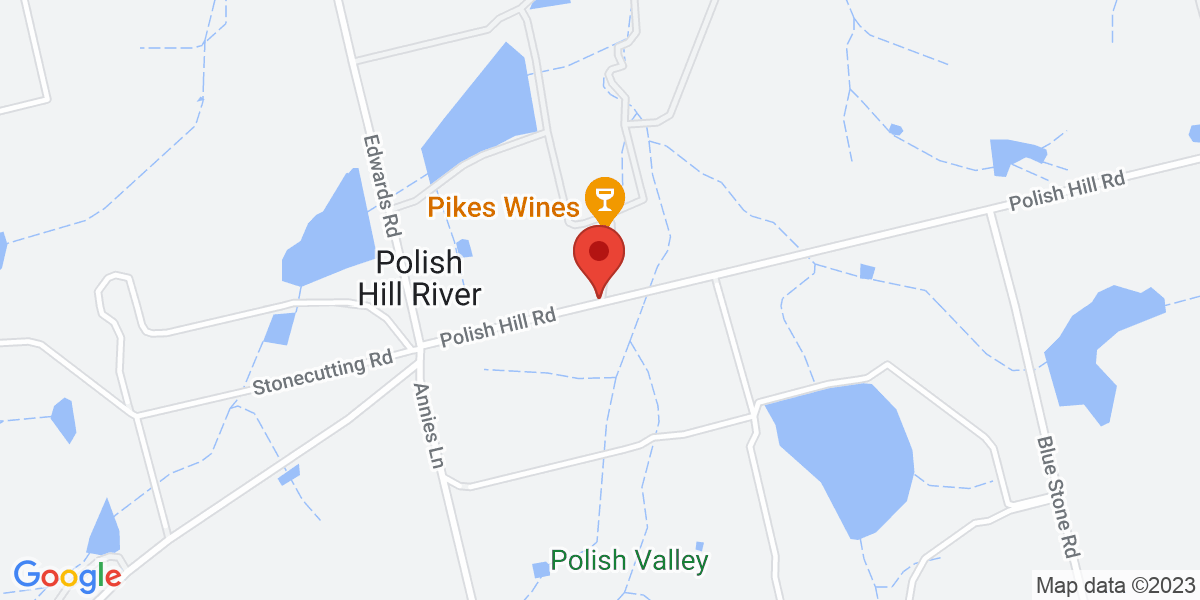