Mokota Conservation Park plays an important role in protecting native grassland and, at 445 hectares, is one of the largest remaining examples of an open grassy vegetation environment.

The park contains more than 150 indigenous plant species including 32 of particular conservation significance to the state. Interpretive signs on site give an insight into the unusually high quality grassland. 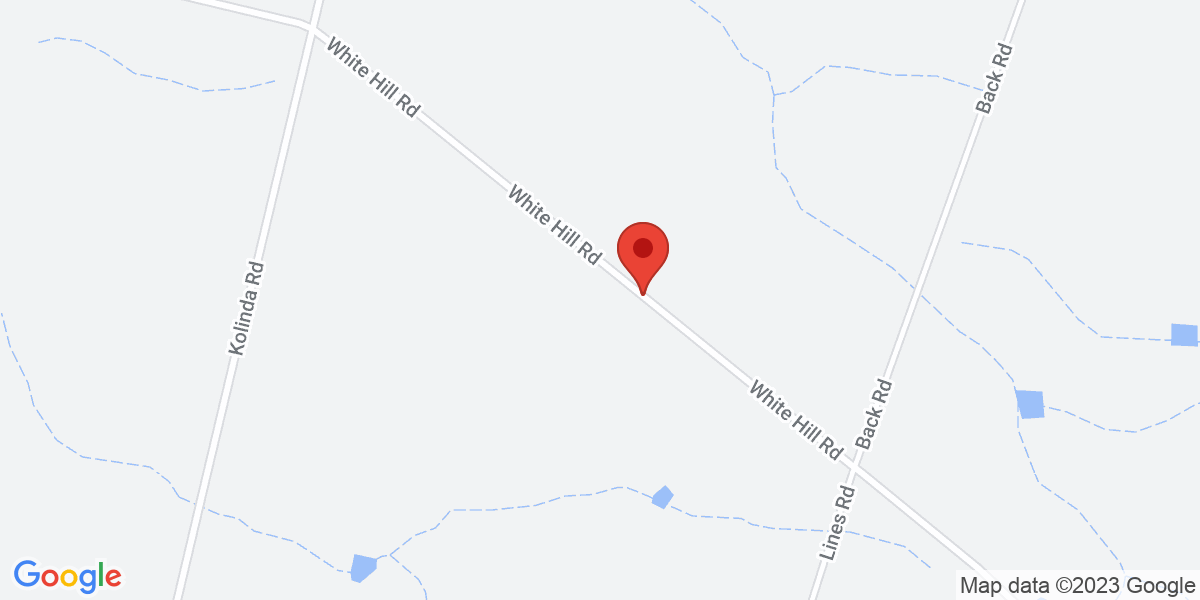