The Watervale Hotel has been renovated into a major dining destination and the Watervale General Store provides staples and delicious food. The township boasts a general store and Post Office, Hotel, Primary School, CFS unit, Anglican and Uniting churches, a garage, a small number of local businesses, wineries, and a variety of recreational facilities at the "Watervale Soldiers' Memorial Park" (tennis club, tennis courts and a bowling green). The historic Grandstand overlooking the town oval was renovated in 2010, and in more recent times, completion of The Vale Community Hub, a new function centre for the town and community. 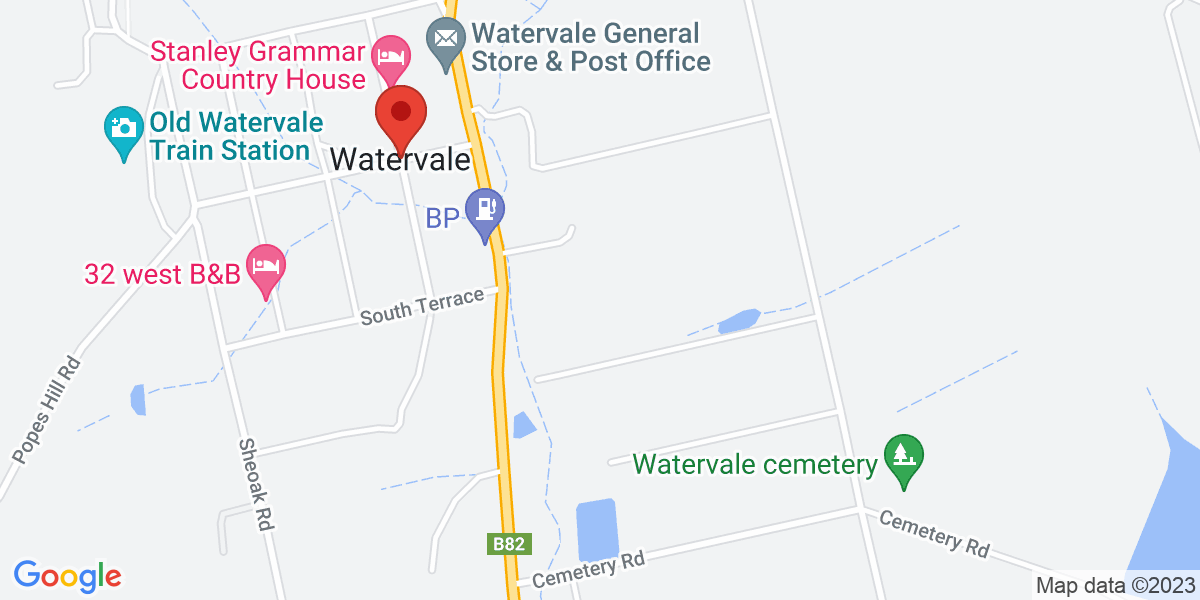