The Clare Branch of the National Trust SA opened its Museum in September 1970. It is housed in an attractive stone and brick building which was Clare's first Police Station and Court House - built in 1850.

The Museum houses a broad collection of objects donated by individuals and families which have a strong connection to the local community ranging from costumes, homewares and commercial items to agricultural equipment. It illustrates through these objects how people lived and worked from the 19th Century onwards.
National Trust South Australia Clare Branch Museum
Neagles Rock Road
Clare, South Australia 5453
0400 010 879
preid050@gmail.com
https://www.claremuseum.com 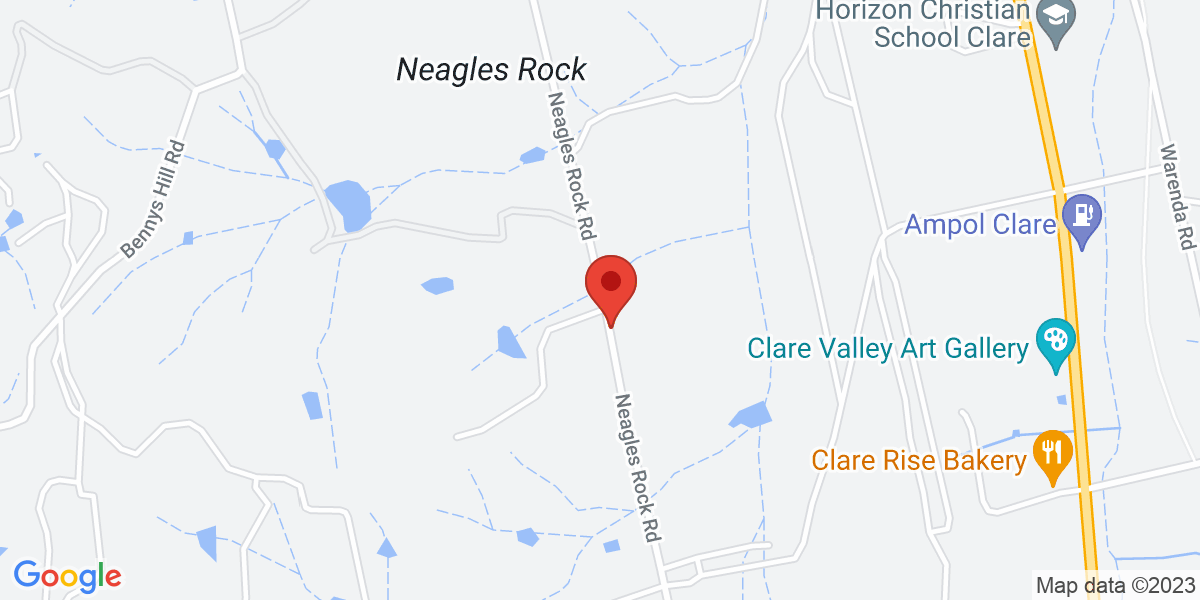